A longtime Arkansas legislator and nephew of the state’s Republican governor said Thursday that he’s leaving the GOP, citing Donald Trump’s rhetoric and the deadly riot at the U.S. Capitol by some of the former president’s supporters.

State Sen. Jim Hendren’s announcement closes the door on him seeking the party’s nomination for governor next year, but he said he hasn’t ruled out the possibility of running as an independent. Hendren said that decision is on the “back burner” as he focuses on an organization he formed aimed at helping independent candidates.

Hendren, the nephew of Gov. Asa Hutchinson, had been more willing than other Republican figures in the state to criticize Trump. In a nine-minute video announcing his decision, he cited Trump’s insults about immigrants, women, and John McCain, as well as his attacks on the election’s legitimacy leading up to the Jan. 6 riot.

“For me, that day was the final straw,” Hendren said.

Hendren has clashed with Republicans in the state on other issues. He’s the lead sponsor of a hate crimes bill that has drawn resistance from some conservatives and was the only Republican in the Senate to vote against a “Stand Your Ground” bill that loosened restrictions on when deadly force can be used in self-defense.

Hendren’s decision keeps him out of a GOP primary that has been overshadowed by former White House Sarah Sanders’ recent candidacy. Sanders, the daughter of former Gov. Mike Huckabee, indicated she would lean heavily on Trump and his rhetoric with an announcement video vowing to fight the “radical left.”

Hendren is a former president of the state Senate who has served in the chamber since 2013. Previously, he had served in the state House of representatives from 1995 until 1999. 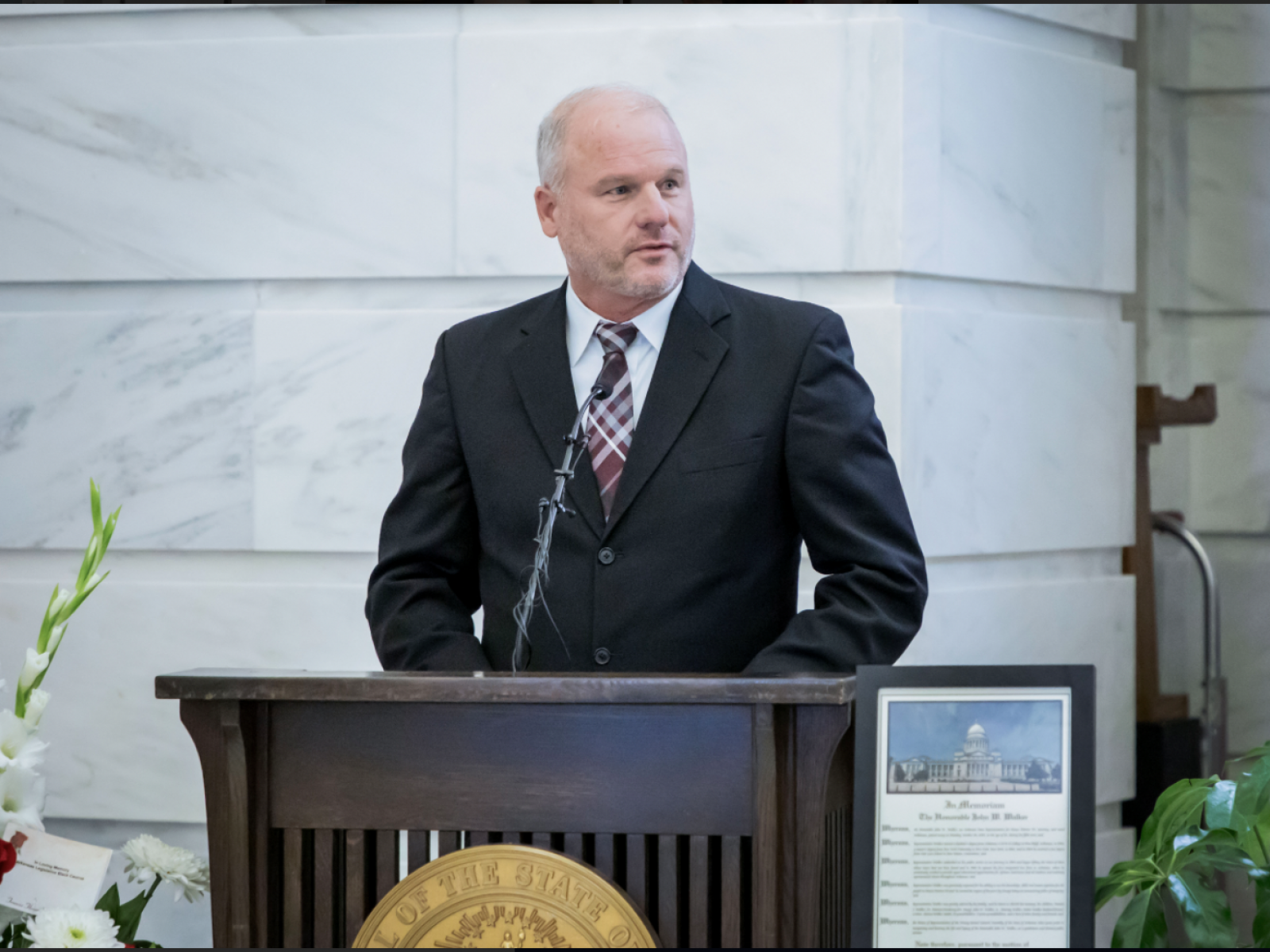