Fifth graders in Philadelphia, Pennsylvania, were subjected to a celebration of “black communism,” complete with a mock Black Power rally to honor devout communist Angela Davis.

Christopher Rufo, contributing editor at City Journal, reported on the classroom activities after receiving whistleblower documents and speaking to a school source. Students at William D. Kelley School were forced to participate in a social studies curriculum that celebrated Davis, “praising the ‘black communist’ for her fight against ‘injustice and inequality.’”

Students were required to “‘describe Davis’ early life,’ reflect on her vision of social change, and ‘define communist’—presumably in favorable terms,” Rufo reported.

At the conclusion of the unit, the teacher led the ten- and eleven-year-old students into the school auditorium to “simulate” a Black Power rally to “free Angela Davis” from prison, where she had once been held while awaiting trial on charges of conspiracy, kidnapping, and murder. The students marched on the stage, holding signs that read “Black Power,” “Jail Trump,” “Free Angela,” and “Black Power Matters.” They chanted about Africa and ancestral power, then shouted “Free Angela! Free Angela!” as they stood at the front of the stage.

Davis is a militant activist praised by the Left. She joined the Communist Party and has won the International Lenin Peace Prize, an award from the Soviet Union named after Vladimir Lenin.

She has also been accused of anti-Semitism over her support for Occupy Wall Street and the Boycott, Divestment, and Sanctions (BDS) campaign.

As Rufo noted, the William Kelley School is one of the worst-performing schools in Pennsylvania, with just 3% proficient in math by sixth grade and 9% proficient in reading.

“By graduation, only 13 percent of Kelley students will have achieved basic literacy,” Rufo reported.

The school, however, appears to have given up on improving academic performance, instead focusing more on “political radicalism.”

“Even the school’s newest public artworks illustrate this politicization. Administrators recently commissioned a mural of Davis and Huey P. Newton, who represent the Communist and Black Panther revolutionary movements of the 1960s; both figures stood trial for various crimes, including the murder of a police officer,” Rufo wrote.

William Kelley is not the only school in Pennsylvania turning toward political activism. As Rufo reported, the superintendent of the Philadelphia public school system announced the district would be working to “[dismantle] systems of racial inequity” and advertised racially segregated training programs for teachers. 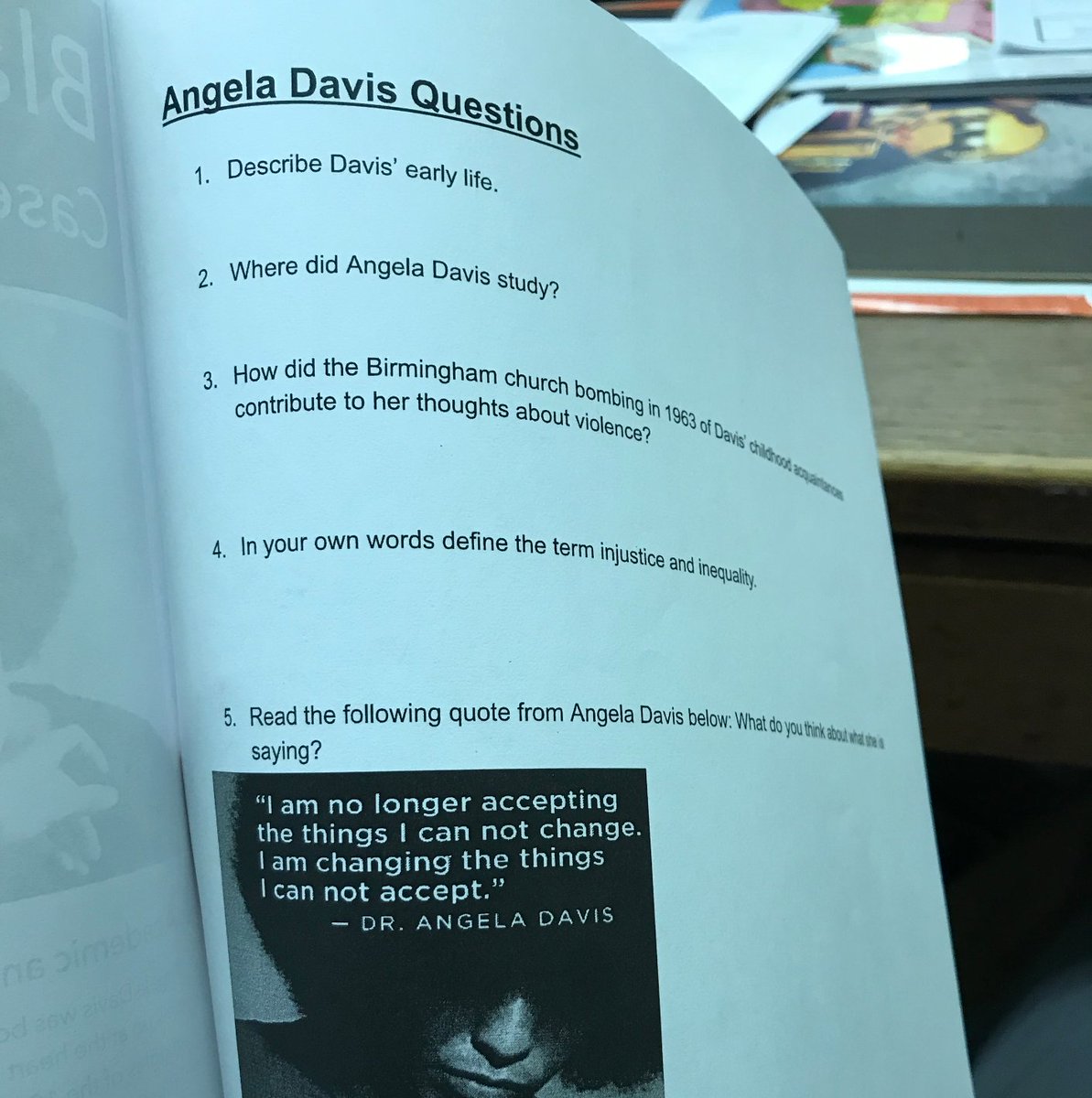