The “isolated loner” teenager who killed two people at his St. Louis high school was captured in an eerie yearbook photo looking sullen and expressionless.

The picture of Orlando Harris was confirmed by police on Tuesday — a day after he carried out the deadly shooting at Central Visual and Performing Arts High School.

The 19-year-old, who gunned down a fellow student and gym teacher, wore a white hoodie, a black jacket and looked solemn in the photo that was widely shared on the internet before authorities confirmed it was Harris.

Earlier Tuesday, details of chilling note written by Harris were revealed, where he called his lonely lonely life a “perfect storm for a mass shooter.” 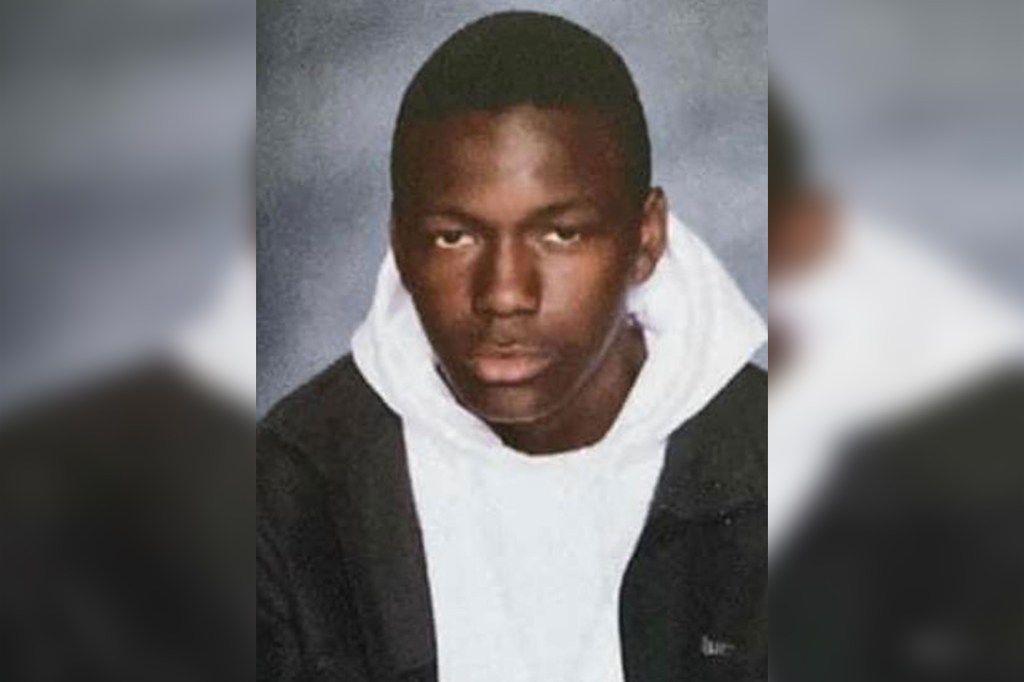 The note was left in Harris’ car before he stormed the high school with an AR-15-style rifle and more than 600 rounds of ammunition. Harris killed tenth-grader Alexandria Bell and 61-year-old physical education teacher Jean Kuczka before he was killed in a shootout with police.

In his note, Harris complained about not having friends, family or a girlfriend.

“I’ve never had a social life. I’ve been an isolated loner my entire life,” Harris wrote.

Harris reportedly screamed, “You’re all going to f—ing die!” and said he was “tired of this damn school” as he launched his deadly attack.

Despite the warning signs, one of Harris’s teachers claimed he was a friendly and outgoing student.

Lauren Ogundipe, the school’s theater director and teacher of theater arts, told the St. Louis Dispatch that Harris was a helpful and talkative teen passionate about the theater department.